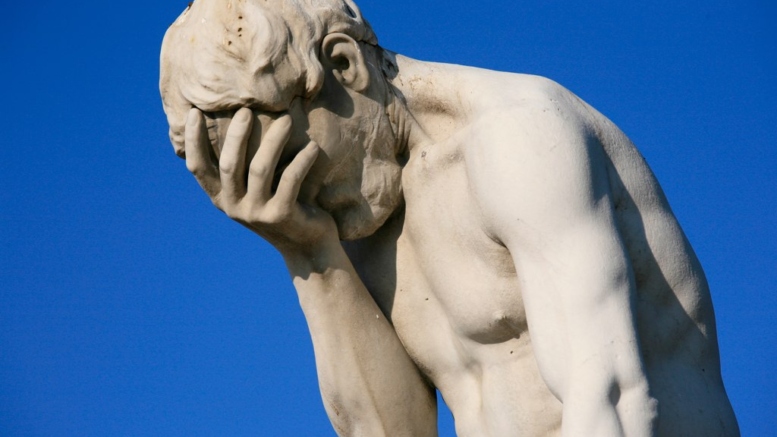 The facts are pretty simple… Lawmakers in Olympia have still not approved state operating and capital budgets for the next biennium, which commences July 1st. As they head into a 3rd special session of the legislature, they must reach a budget agreement or most state agencies, including the Department of Fish and Wildlife will shut down. Among the direct impacts of a WDFW closure would be:

Unsurprisingly, there are equal parts exasperation and anger at the prospect of yet-another summer with legal and political issues dominating the headlines. An open day of fishing on Puget Sound generates nearly a quarter million dollars of economic activity — and in many cases the guide trips and license revenue have been booked and paid for already.

While we’re all weary of the battles — North of Falcon, Open Meetings, and now State Budgets — but decisions are and always will be made by those who show up. Take that 10 minutes and let your legislator know that this isn’t just government and politics — it’s personal:

3 Comments on "Summer Fishing Could Be Shutdown | Olympia Budget Impasse"