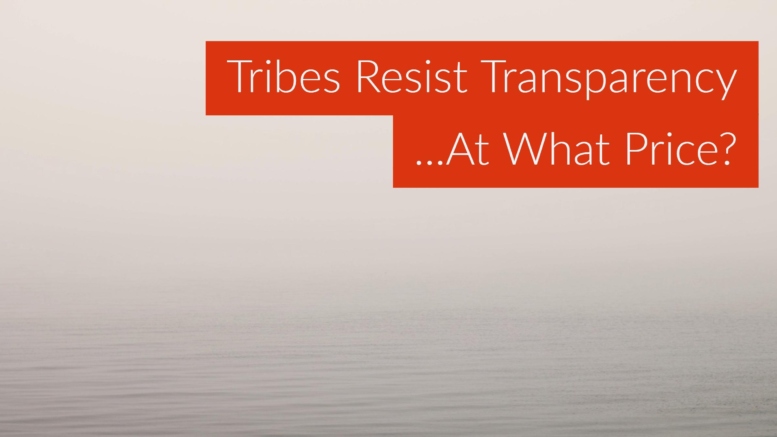 After months of questions and petitions to WDFW advocating transparency within the all-important season-setting negotiations with the Treaty Tribes, this years meetings are set to proceed in secret again in 2017. A recent release from the department specifically discusses the unwillingness of the Tribes to allow transparency into this important season-setting process:

Unsworth noted that some people have asked the state to allow the public to attend state-tribal negotiations. Treaty tribes are not subject to state open meeting laws, so both parties would need to agree to open negotiations to the public.

“These government-to-government meetings must occur for fishing seasons to be set,” Unsworth said. “Refusing to meet with the tribes because they will not allow the public to attend these negotiations would be very unproductive for everyone involved.”

Unsworth said he understands the closed negotiations are a source of frustration for many in the salmon fishing community but hopes people will be respectful of the process.

After the significant negative economic and social impacts on states residents following the collapse of negotiations in 2016, we believe there’s significant urgency in improvements for 2017. Last year, Tribal fishermen enjoyed political cover from both NOAA and the Bureau of Indian Affairs to approve their seasons outside of a negotiated co-management plan. We think it’s time to think harder about how to encourage behavior by all participants which will more predictably lead to equitable seasons being established. Which brings us back to transparency for the public to the negotiations themselves.

While we understand that the Tribes are sovereign and are within their legal rights to refuse an open meeting, we also note that Native American Tribes collectively benefit from 20 billion dollars in federally funded programs (FY2017 details). We’re ready to begin questioning our federal delegation about if any of these programs and subsidies might be at risk if the Tribes continue to block transparent access to North of Falcon. Similar questions need to be asked of our state representatives — where questions about preferential fuel-tax and gambling related policies seem fair as well.

If the Tribes are truly interested in working with all the fishers on the wide variety of related issues (habitat, etc.) it is hard to imagine a better first step towards building a spirit of cooperation than increased transparency in the co-management process. What is being asked is not controversial or complex — a clear and transparent record of these negotiations for all stakeholders to review. WDFW has asked, and been turned down. It’s time we all start asking harder questions.

9 Comments on "Tribes Continue To Obstruct Open Meetings | What Next?"