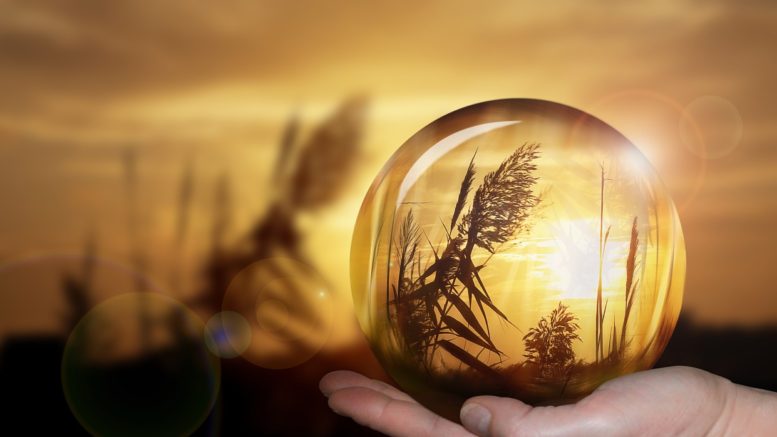 We’ll have continuing coverage of 2017’s season setting process — but the first major step happened today, with the release of the 2017 Salmon Forecasts. While there’s a slight uptick from the dismal 2016, it’s hard to believe there are easy negotiations ahead. Puget Sound coho and chinook both look contentious.

The most detailed coverage we’ve seen is over at the Outdoor Line, so we’ll suggest you hop on over there!