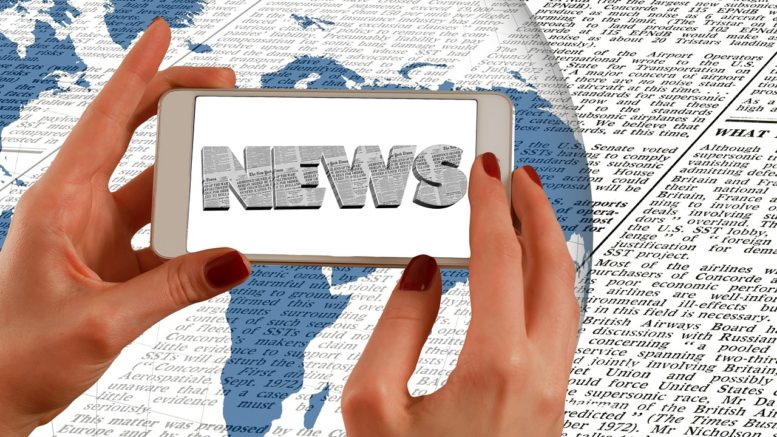 The continued pressure from citizens for greater transparency in the season-setting process has begun to generate mainstream media attention. King 5 had a reporter down to interview Tim Hamilton of the Twin Harbors Fish and Wildlife Advocacy group–the team driving the most recent push for transparency.

Additionally, the petition by Perry Menchaka (a frequent commenter here at Tidal Exchange) was covered, as were the dramatic economic impacts of sportfishing.

Kudos to all involved, we think the sunshine can only help. As such we continue to encourage the Tribes to end their obstruction of transparency in North of Falcon. We will continue to advocate for public access coverage (even audio only) of the negotiations themselves–there can be no interruptions or mis-representations created by a microphone in the room. Co-management requires cooperation, which requires trust. This seems like an easy and constructive place to start.

Head over to King 5 for the story!