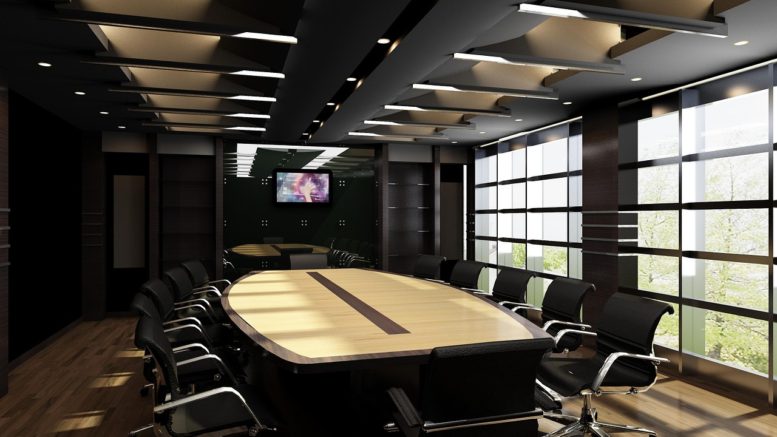 For WDFW moving forward, and as the North of Falcon (NOF) process in particular, transparency is the buzzword getting tossed around in many conversations. Tim Hamilton, President Twin Harbors Fish & Wildlife Advocacy, put a spotlight on the issue late in 2016 when he argued that the Open Public Meeting Act (or OPMA, see RCW 42.30.010) should apply to NOF negotiations with the Tribes. In response to these questions, the Commission requested and on Friday received a briefing prepared by Bill Frymire, Senior Counsel, Office of the Attorney General.

Historically, the NOF process included invited citizen observers, appointed by WDFW. Commissioner Larry Carpenter added that he previously was one who sat in on NOF meetings between the Tribal representatives and WDFW staff. Carpenter added, “it definitely created a sense of accountability and transparency that is now missing.”

As the presentation progressed, you gained understanding as to what exactly the Open Public Meeting Act is and who it pertains to. As a part of the Revised Code of Washington (RCW), so it falls under State law not Federal. Here’s a bit of the statute:

The legislature finds and declares that all public commissions, boards, councils, committees, subcommittees, departments, divisions, offices, and all other public agencies of the state and subdivisions thereof exist to aid in the conduct of the people’s business. It is the intent of this chapter that their actions be taken openly and that their deliberations be conducted openly.

It goes on further to state:

Mr. Frymire drew special focus on the most impactful component of this entire definition: “except as otherwise provided in this chapter.”

If you understand the RCW as it is written you will note that there is no mention of Federal Agencies or Treaty Tribes within the context of the law. This is the “except as otherwise provided” from above. I will spare you all the details and get right to the core of the matter – under the definitions in RCW 42.30.020 “Public Agency” does not include Treaty Tribes or federal agencies. The OPMA pertains to everything aforementioned but does not include any meetings with Tribal representatives, ie; Co-managers.

The knee jerk reaction by many recreational anglers is to simply say: “Fine, it’s not legally required, but we can still open the doors to the NOF process and invite folks to observe. If the Tribes choose not to show, that’s their loss.” Unfortunately, it does not work that way right now. Remember that in Spring 2016 the WDFW and Tribal co-managers were at an impasse; both parties walked away from the table. The majority on the sportfishing side of the table gave Director Unsworth and staff support and respect for taking a stance and not settling for recreational seasons that were unreasonable.

Unfortunately, we all learned very quickly the reality of this posturing and the outcome for our fisheries. I believe WDFW truly gained understanding about the degree to which NOAA is prepared to prioritize Tribal fisheries above state fisheries. In a previous meeting Commissioner Wecker commented on this:

One thing that’s bothered me in the past year is the sense that the federal government was ready and willing to serve the interests of the tribes and get them out fishing, but didn’t have any sense of obligation or responsibilities to the states fishers. As if the state of Washington citizens were some how second class citizens.

WDFW also realized that the Tribes were in a much better position to be awarded permits through NOAA with the cooperation of the Bureau of Indian Affairs. So without agreement at North of Falcon, the Tribes were able to go fishing and the recreational fleet was on the bank. We do not want to repeat this in 2017.

The bottom line: If WDFW chooses to open the door and make the NOF process with the Tribes an open public meeting venue the Tribes have said they will not participate. If no meetings are conducted, then no seasons are set. Without agreed-to seasons, no permits will be awarded by NOAA and we, the recreational community, will not be fishing. This playing field will not be leveled until the state has its own permits — a process which will not be complete for 2017, or possibly even 2018. This is just reality.

The frustration felt by the Commission, the Director and Deputy Director cannot be described. They all collectively feel that their hands are tied. I suggested in several side-bar meetings with Commissioners that at a minimum they should seek the ability to put the NOF meetings on public access television or at least get the meetings streamed live online. Doing so would not be intrusive, would not interrupt negotiations, and there can be no mischaracterization of Tribal positions–the objection recently voiced by Tribal representatives. With an accurate video+audio record, the Tribes would represent themselves, their character, and their way of conducting business for all to see.

We have to get the Tribes to understand that it is a benefit to them and gives them credibility among the recreational community. The problem is, what if they do not care?

What if they do not care how they are perceived? I would like to think that they do. Everyone on the Commission that I spoke to, including the Director Unsworth, are certain that the only way to improve the NOF process is to improve and repair the relationship with the Tribes. Trust among the co-managers needs to be reestablished. With trust surely comes better NOF outcomes for everyone.

If rebuilding trust and strengthening the relationship is the goal, then there needs to be effort on both sides. I call on the Tribes to put forth effort to show good faith in this rebuilding process. Put the NOF meetings on public television or stream them live for all to see and/or hear. If there is truly nothing to hide, then there should be no issue with allowing observation. Stop hiding behind the curtain and show that both sides of the table are working together and working towards transparency.

11 Comments on "Open Public Meetings | The Law and Reality"