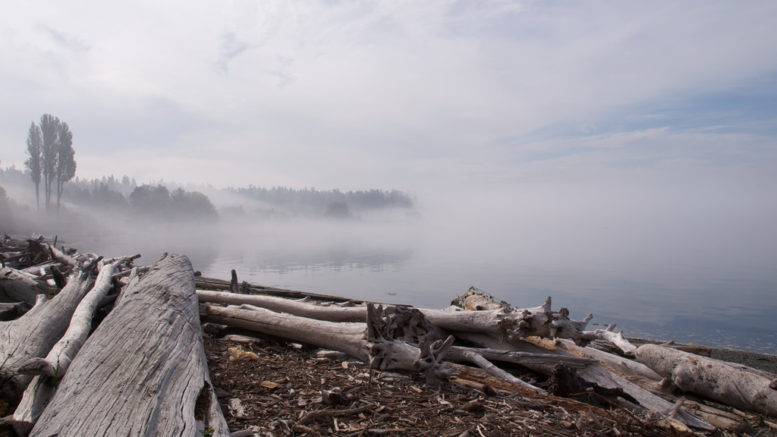 Last week news broke that the Washington State federal delegation had secured authorization for $451 Million in Puget Sound habitat restoration. The Puget Sound work is part of the larger Water Infrastructure Improvements for the Nation Act, signed by President Obama last week. Sounds like hat tips are due to Senator Murray and Congressman Larsen for their work spearheading this effort.

All of our readers surely know how critical habitat restoration is to rebuilding vibrant fish habitat in Washington State. This project, on the heels of the Puget Sound Task Force we reported on in late October, are important, serious steps forward for our waterways and fisheries. There is still a long way to go for these projects, you can read additional coverage at the Seattle Times or the San Juan Islander.