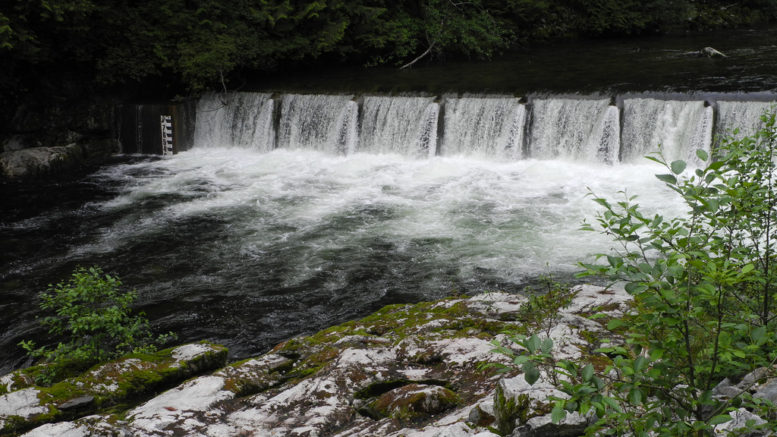 Reporting from Northwest Sportsman Magazine has turned up a motion, filed by the Wild Fish Conservancy, to not pursue the preliminary injunction against the NMFS seeking to block the continued release of hatchery fish. The Wild Fish Conservancy has made a name for itself using the courts to block the release of hatchery fish, on the grounds that hatchery origin fish can present significant endangered species impacts on wild fish.

Read the details over at NW Sportsman