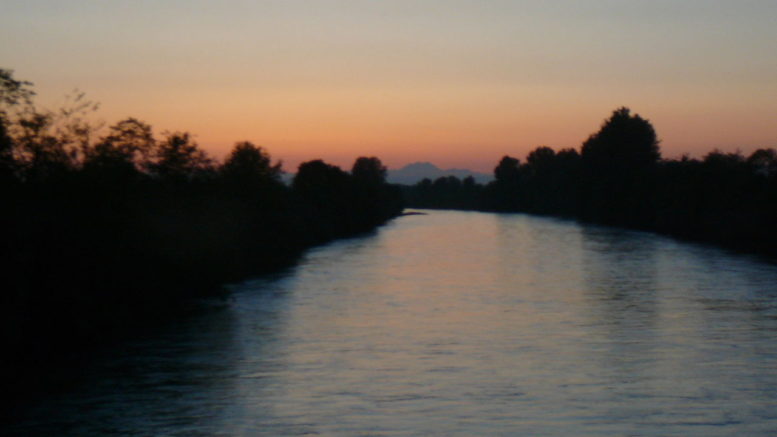 First the good news — the return of coho to the Voights Creek Hatchery has met egg-take goals, and the river has opened for recreational and tribal coho retention (hatchery coho only, for sporties). Obviously we’re happy to see the greater than forecast return for this river as well.

But at this point, we are trying to understand why marine areas 6, 8, 9, 10 and 11 aren’t open for recreational coho fishing. Last year at this time, there was still very productive coho fishing to be had from Seiku all the way to the sound–while it’s late, it still seems worthwhile to open these areas.

We’ve heard two possible reasons, and none of them seem valid at this point:

We’re big believers in in-season management–but decisions that open up hugely productive Tribal fisheries while denying sportsfishermen access to the productive marine waters is a serious concern. We already expect this year to set new records for inequity between large Tribal and very small non-tribal harvests — and keeping the marine areas closed only serves to exaggerate this situation.

We will be reaching out to WDFW for comment and will update this story when we hear back.