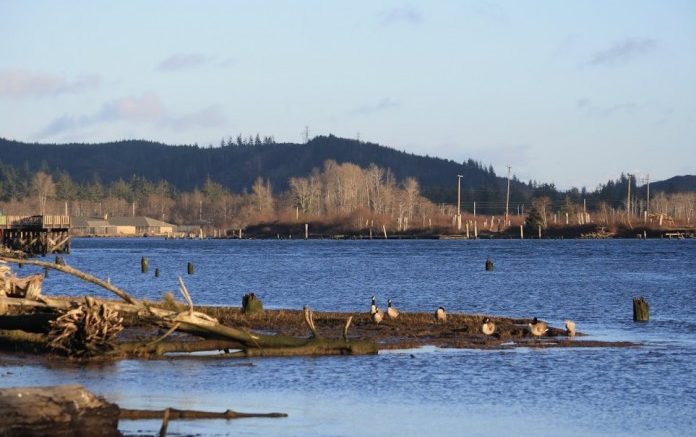 These are issues which unite conservationists, sportsfishermen, and the Tribes. Each group has an important role to play in defeating these efforts, the Tribes have been extremely effective defeating these efforts in courts, and sportsfishermen + conservationists need to show up in large numbers at meetings and ensure the politicians are listening.

The benefits of a terminal like this are extremely concentrated, while the costs–especially in the case of an ecological disaster–are borne buy us all and the envirnoment. Grays Harbor deserves your attention and support on this issue.

Opposition who deserve your support: Stand Up To Oil

Be the first to comment on "Opinion | Grays Harbor Oil Terminal"